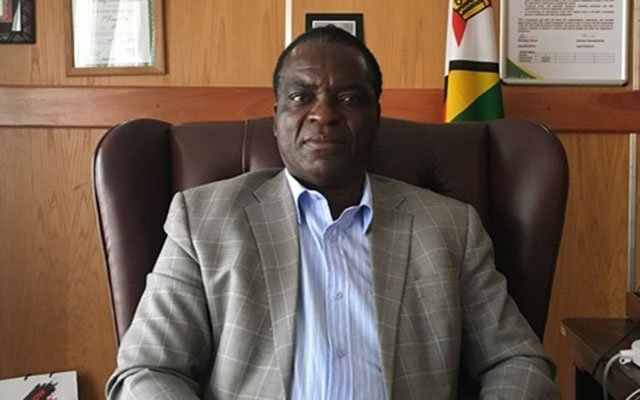 …as ZACC moves to act on adverse
internal audit report

A long-dormant corruption case at
the Traffic Safety Council of Zimbabwe (TSCZ) which many people suspected had
been swept under the carpet has now been reincarnated by the Zimbabwe Anti-Corruption
Commission (Zacc) which has opened an investigation into the matter.

Zaac recently wrote to TSCZ acting
Chief Executive Officer, Clifford Gobo requesting his cooperation and release
of documents needed for the investigations into a 2014 vehicle scam.

“This office is investigating
allegations of fraud as defined in Section 136 of the Criminal Law
(Codification and Reform) Act Chapter 9:23. To assist in our investigations, may
you furnish us with TSCZ policy on disposal of motor vehicles, council
resolution, if any, on disposal of vehicles and statement of procedure on the
disposal of the following vehicles ABX 6576, ABK 6230. The above information
will be used solely for the purpose of investigations,” reads part of the
letter to Gobo.

It is, however, the 2015
executive directors’ contract audit report which forms the basis of the current
investigation by ZACC.

In the report, the audit team
exposed weak internal controls, profligacy and poor corporate governance on the
part of TSCZ management.

According to the report, then
TSCZ managing director Obio Chinyere (pictured), who is now on retirement, was offered a
vehicle valued at US$65 000 in January 2014.

Chinyere, however, did not pay
the 10 percent of the value of the car to TSCZ as is required by the
organisation’s internal vehicle disposal policy, but instead sought Gobo’s
blessing to sell it for a profit.

By then, Gobo, who is now acting CEO,
was the director of administration and finance.

In the wake of the adverse report
which got leaked to the media, the TSCZ management embarked on a witch-hunt and finally dismantled the internal audit committee.

Audit team manager Patricia
Nhutsve was removed from the head office and posted to Chinhoyi while fellow
audit team colleague Delix Mugwagwa was redeployed to Mutare where he now works
as a training safety officer.

Another team member Munyaradzi
Muzire left his job after resigning allegedly under duress.

When conducted for comment, Gobo
said reports of wrongdoing at the organisation were a result of enemies who
wanted to smear the TSCZ’s name.

“At TSCZ, we do everything in accordance
with set rules. There are however some people who are peddling lies through the
media for their own selfish agenda. Why not wait for the conclusive investigations
from ZAAC which can competently do its work,” said Gobo in response to queries
that his organisation had spiritedly tried to sweep the matter under the
carpet.

He denied that the redeployment
of Nhutsve and Mugwagwa and the resignation of Muzire was a result of a
witch-hunt exercise, and accused them of incompetence and leaking information
to the media.

“It was an internal restructuring
process after some of them disregarded internal communication protocols and
leaked the audit report to the media. Some of them were failing to perform
competently in the roles they held so they had to be moved. If you are sincere
in your motives, why do you leak results of your audit work to the media and
not, for example, to the Ministry of Transport which is our principal?

“Those people are actually happy
where they are now. Mugwagwa was not forced to resign as was alleged because in
Zimbabwe, we have a justice system where anybody can explore their legal options if made to resign
in that way,” said Gobo.