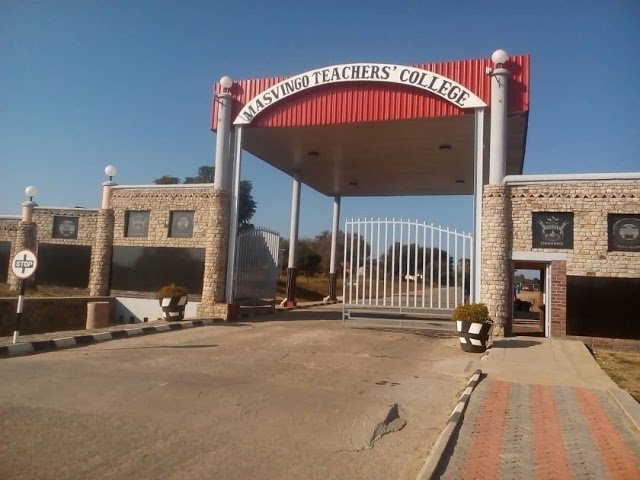 …as ambassador reacts to TellZim report

A group of Malawians who recently
staged a three-day hunger strike to protest their prolonged detention at
Masvingo Teachers’ College quarantine centre were finally repatriated back to
their country after a long struggle.

TellZim reported on May 17 that
the 14 Malawi citizens, who included a pregnant woman, had staged the hunger
strike because processes to clear them and release them were taking too long.

They had been there for nine days
and they had argued that Zimbabwe had no authority to detain them as they were
in transit to Malawi from South Africa when they got detained.

Though some reports said the
immigrants had been intercepted by Zimbabwe security agents while illegally
travelling to South Africa, one of them told TellZim that they were in actual
fact travelling to their own home country when they got detained.

The TellZim report was picked by
the East African newspaper and also by NewZimbabwe.com, leading Malawi
ambassador to Zimbabwe Anne Kumwenda to work repatriation processes for the
immigrants.

Subsequently, a commuter minibus
was sent to Masvingo in the evening of May 22 to collect the 14 to Harare from
where they were put on a bus to Malawi.