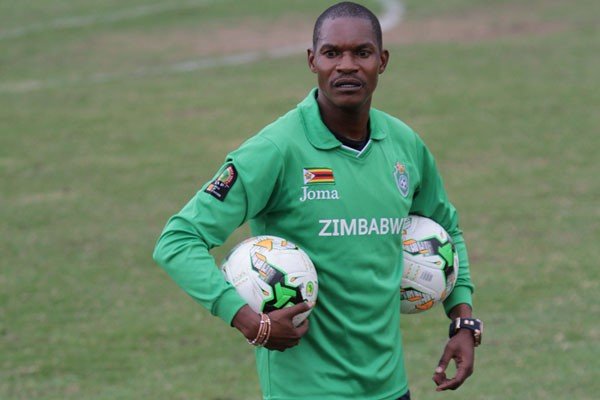 Football fans in Masvingo have expressed mixed feelings over the appointment of Norman Mapeza as the interim coach of the Zimbabwe senior man football team.

Speaking to TellZim News, Tauya Moyo a Warriors fan expressed optimism that the fortunes of the senior national soccer team will change as he sarcastically said ‘the gaffer is back in office where he belongs’ and hopefully the winless spell shall come to an end.

“It is very interesting to have the gaffer back in office. Tracing his records and experience, l greatly recommend him as the right candidate for the job. If Zimbabwe Football Association (Zifa) can provide what he needs, he will definitely take Zimbabwe football far. Personally, l am delighted for such a development and l believe Mapeza can deliver,” said Moyo.

Desmond Makaza, another Warriors fan echoed Moyo’s sentiments saying Mapeza is the right man for the job and he will utilize on local talent scattered across the country.

“Mapeza is one of the best local coaches in Zimbabwe and he has vast experience in the football world both internationally and locally which makes him the right man for this job. He knows the local talent scattered across the country which he will use to beef up the squad. l would want to think he personally refused the fulltime job and took it as interim due to the way Zifa treated him last time,” said Makaza.

Talent Tinarwo had a different view on the appointment and said nothing will change as the current leadership is just old wine in a new bottle as he claims the Zifa board itself is the major problem contributing to the run of poor results.

“I do not see the need to celebrate the appointment of Mapeza as interim coach. He was once hired, the team was delivering and unfortunately, he got fired. The problem is not with the coaching staff but the entire Zifa board itself and it should be dissolved as it has failed the nation,” said Chimombe.

Mapeza takes over from Croatian Zdravko Logarusic sacked over the weekend following a spate of poor results since taking over as Warriors coach,  only being able to win one  in 14 matches

Mapeza will oversee the remaining World Cup qualifiers campaign with a back-to-back fixture against the Black Stars of Ghana looming above the horizon.

Mapeza has been given a three-month contract.

The remaining World Cup qualifiers will be against Ghana, South Africa and Ethiopia in the next two months.