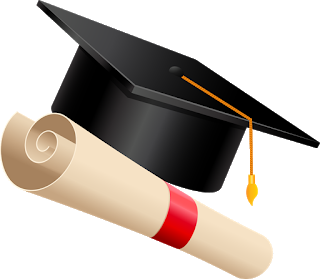 10 March 2017, MUTARE – The acting director of Tertiary Education Programmes in the Ministry of Higher and Tertiary Education, Stephen Mutsongodza last week conferred 765 students with certificates at Mutare Polytechnic during the college’s colourful 20th Enterprise Development Graduation Ceremony.
Speaking at the event, Mutsongodza praised Mutare Poly for equipping the young graduates with life skills that will change their lives when they go out and pursue their various career paths.
“Mutare Polytechnic has imparted in you the techno-entrepreneurship skills necessary for survival so go yea and learn to practice them.
“Education is not just a preparation for life, but education is life itself, hence this graduation marks the beginning of a new journey into the economic development endeavour,” said Mutsongodza.
Mutare Polytechnic principal, Poniso Watema urged the graduates to go out and make an impact in their respective communities by creating economic opportunities.
“The institution has prepared you not just on the academic front, but has widened your capacity to play a part in helping communities as well.
“Besides assisting your communities, you also have an important role in the socio-economic transformation of our nation through economic self-reliance,” said Watema.
The graduation ceremony, which ran under the theme ‘Economic Empowerment and Growth through Technical Vocational Education and Training (TVET-isation), saw 514 female students and 251 males graduating, a notable feat in the struggle for gender balance.education
Share
Facebook
Twitter
Pinterest
WhatsApp
Previous articlePastor bashed for reprimanding ‘promiscuous’ prophet
Next articleGutu man forces daughter to abort