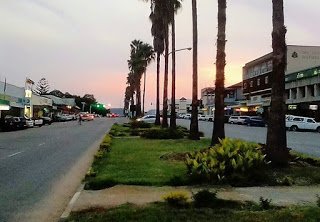 Masvingo residents were on Wednesday morning left dumbstruck after three elderly women collapsed and died in unclear circumstances only a few hour apart in Masvingo.

The three women, who were all over 60 years of age were all pronounced dead by health officials from the Ministry of Health and Child Care, who went to collect their bodies under very strict safety conditions.

Another elderly woman from Mucheke D high density suburb also collapsed and died, a few minutes after the first incident and health officials had to rush there to collect the body soon after collecting the first one.

In Runyararo West suburb, another woman was also found dead the same morning, bringing the number of these sudden deaths to three.

Masvingo Provincial police spokesperson Inspector Kudakwashe Dhewa confirmed the incidents and said that post-mortem for the three bodies was underway at the time of writing.

There has been growing fears of a deadly Covid-19 variant which is suspected to have come from outside the country’s borders, with victims of the variant collapsing and dying within minutes.

There are reports however that all the three bodies tested negative to Covid-19 when tests were done.