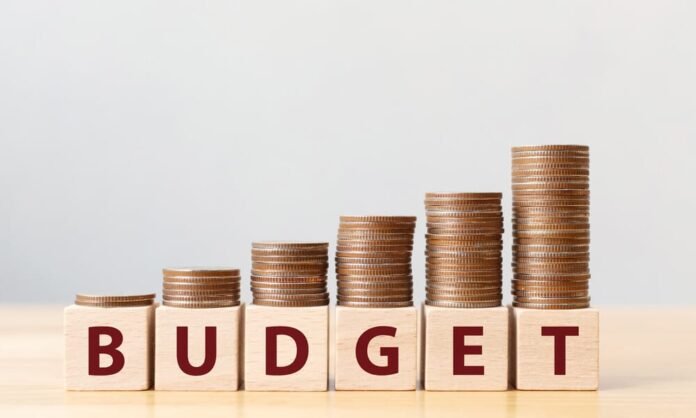 Local Authorities in and around Masvingo have declared that they have big plans for the service delivery issues to be prioritized in their 2022 budgets.
Chiredzi RDC Chief Executive Officer (CEO) Ailes Baloyi indicated that they are still working on the budget but they have big plans for the year 2022.
“We are still working on the budget. Indicators are equipment for road repairs and maintenance, more health facilities, promotion of science education and food security initiatives,” said Baloyi.
Baloyi also indicated that so far there are no plans for increased rates as they are still working on the issue.
“There is no general increase in rates. We look forward to capitalize mainly on devolution funds for our major capital projects. We are still working on that issue on how best we can articulate this,” said Baloyi.
Chivi RDC Chief Executive Officer (CEO) Tariro Matavire said council proposed tariffs increase that has since been approved by residents.
“In terms of project allocations, we are going to finalize with the council on November 2, 2021 and the operation costs are higher than last year. We are forced to increase rates by a slight percentage to accommodate everything.
“The council accepted these changes, even residents accepted it as there are no complain room from the residents. This year’s budget is different from that of last year as the one for last year was affected by the Covid-19 pandemic,” said Matavire.
Mwenezi RDC Council Executive Officer (CEO) Albert Chivanga indicated that there are a number of projects in place.
“Water supply has been a problem in our district so we are trying to come up with possible solutions in our district. We have added on bridges due to damages caused by rains. Key priorities in our district include building clinics, bridges, five classroom blocks, road rehabilitations, and drilling of boreholes,” said Chivanga.
Bikita RDC Chief Executive Officer (CEO) Peter Chibi said there were no changes in rates.
“Due to economic factors like inflation, exchange rates, and overheads the budget is different from that of 2021. The central government is providing devolution funds, together with Zimbabwe National Road Administration (ZINARA). The budget will address key priorities of health, infrastructure development, water, roads rehabilitation under the Emergency Roads Rehabilitation Programme (ERRP).
“In terms of rates payments, there are no changes. The charges will remain the same,” said Chibi.
Chiredzi Town Secretary Engineer Wesley Kauma said the budget is still at consultations stage, but nothing has been finalized yet in terms of rate increments.
“Our budget consultations are in three forms and first is devolution projects, we received a budget that was approved ZW$190 million for 2022, which will go towards purchase of road equipment and construction of social amenities like clinics. Second, is Emergency Road Rehabilitation Programme (ERRP). We are yet to receive next year’s budget from Ministry of Finance but they have already approved procurement of two tractors and two tipper trucks.
“Thirdly, on council budget, we have done consultations with residents and they have submitted their projects for consideration. Resident associations will be consulted on October 22, 2021. The budget is still at consultations stage, nothing has been finalized yet in terms of rate payments,” said Kauma.
However, when contacted for comments Gutu and Zaka RDCs said they are not yet done with their budgets according to their Chief Executive Officers (CEO) Alexander Mutembwa and David Majaura respectively.
“We are not yet in a position to give a comment on that as we are still working on it as an authority maybe you can contact me on November 2, 2021 we might have completed,” said Mutembwa.
In 2020, most local authorities hiked rates by over 500 percent for the year 2021, a move that did not go well with residents.