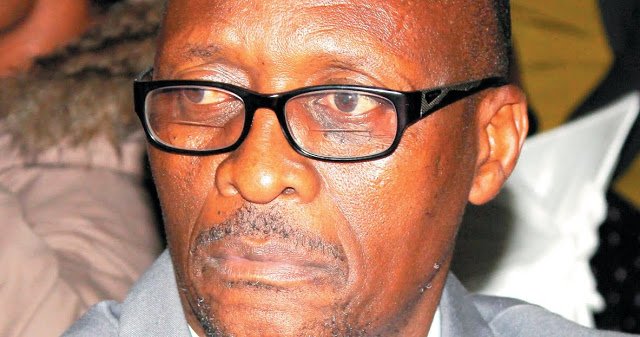 Moses Ziyambi
Jenya High School head Austin Hakunavanhu and his Pamushana High counterpart, Johnson Madhuku are some of the few practicing teachers who have made it onto the list of Zanu PF candidates cleared to take part in the party’s primary elections this Sunday.
Madhuku will contest for the right to represent Zanu PF in Bikita East while Hakunavanhu will fight it out to stand in Chivi Central on the ruling party’s ticket come the general elections expected in July this year.
In Bikita East, Madamombe High School head Josiah Sithole will also be hoping to wriggle his way past a coterie of other cadres who also want to take the parliamentary seat left by Jeppy Jaboon who was fired from the party last year.
The three ambitious school heads come as underdogs but judging from hindsight, they might spring a surprise in their respective constituencies since the ruling party’s primaries have produced a fair share of unprecedented outcomes in the past.
The three have vast experience in school administration, boasting fairly remarkable leadership records in the National Association of Secondary School Heads (NASH).
Madhuku is the reigning NASH president, Hakunavanhu is the organisation’s Chivi district chairperson and Sithole is the provincial treasurer.
Their involvement with the ruling party, as is the case with Sithole, had all along been more flirtatious than apparent, probably due to the difficulties involved in striking a fine balancing act between one’s professional life and political ambition.
A breakthrough for Sithole entails defeating a host of other candidates; Augustine Tirivangani, Charles Dziro, Universter Mukwena, Clifford Mazodze, Wilson Makonya as well as former police boss and successful sugarcane farmer, Edmore Veterai.
It is also a crowded house in Chivi Central where five other competitors have been given the greenlight to contest, the most recognisable among them being Zanu PF national secretary for legal affairs and former MP Paul Mangwana, as well as the incumbent MP, Ephraim Gwanongodza.
Other candidates vying for the party ticket in Chivi Central are Priscilla Pondo, former MP Albert Chamwadoro and former soldier, Rtd Col Manasa Mahapa.
Chivi is notorious for shuffling out MPs every five years, but it remains to be seen whether or not Gwanongodza will be able to defy the precedent by retaining his seat and serving for a second consecutive term.
In Bikita East, the now late Kennedy Matimba, who had been MP since 2005, passed away on Tuesday April 17 after a short illness, leaving Madhuku to tussle it out against Douglas Ravasingadi, Ndonde Pedzisai and Oliver Mamombe.politics
Share
Facebook
Twitter
Pinterest
WhatsApp
Previous articleChabaya uses CDF to strengthen hand in Bikita East?
Next articleChiredzi war vets back Team Nhaka Yedu