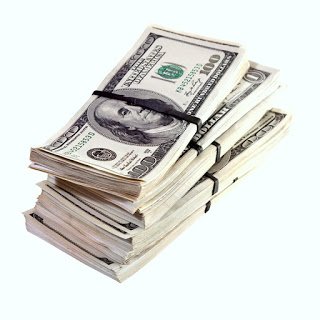 Kennedy Murwira
A pastor with the Mugodhi Apostolic Faith Church recently stole $200 which was meant to go towards the construction of a church hall near Bishop Mugodhi’s home in the Sadza area in Chivhu Dsitrict.
Church members told TellZim News that when the money went missing during a church meeting Pastors Zvenyika, Shatei Junior and Senior, Dzinotyiwei, Gwatu and Mubaiwa suspected each other of having picket ed the money. Eventually they agreed to search each other so that the issue of the missing money could be resolved. The money had been contributed by church members who attended the meeting which was held near Mupako dip tank.
The money was found stashed in Pastor Mubaiwa’s pocket under his robe. He felt so ashamed that he immediately bade farewell to all the church members and left the church meeting in a huff for his home under Chief Munyaradzi accompanied by his second wife.  All the congregants who were gathered at the meeting were shocked by the pastor’s behavior but did not say anything to reprimand him.
While Pastor Mubaiwa could not be reached for comment the most senior pastor at the meeting, Pastor Zvenyika, confirmed that some money had indeed gone missing and had been found in Mubaiwa’s possession.
He said as a church they had formally reported the incident to Bishop Mugodhi who had promised to look into the matter. Pastor Zvenyika added that there was a church committee within the church that had the responsibility to deal with such issues and it was up to that committee to decide on how to handle Pastor Mubaiwa’s case.
“Yes I can confirm that some money went missing at Mupako and it was found in the possession of one of our pastors. We have since notified Bishop Mugodhi about the issue and he is dealing with it. It is up to him to inform the committee that deals with such issues within the church before he makes a decision on the matter,” said Pastor Zvenyika.news