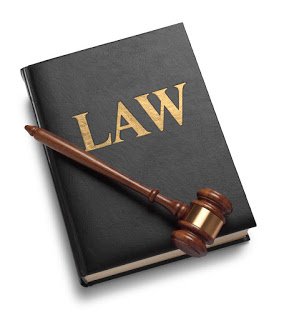 Davison Marenga
The Zvishavane Criminal Court was left in stitches when an accused man appearing in the court on charges of theft told the court that he was born on 1 July in May after Magistrate Sherpard Munjanja had expressed doubts over his given age.
Tapiwa Chipowa who claims to be 21 years of age, was asked by the magistrate to state his year of birth but he responded saying he was born on 1 July in May, drawing laughter from the gallery.
It is the State’s case that on May 12 2016, Chipowa who is usually hired to offload cargo at Pote Supermarket in Zvishavane town centre, decided to give himself a ‘bonus’ by taking two crates of empty soft drink bottles with the aim of selling them.
The matter came to light when the offence was discovered with Chipowa being the prime suspect.
After his arrest, Chipowa confessed to have taken the property.
In mitigation Chipowa said he was drunk and blamed alcohol for influencing him to commit the crime.
“Andizivi zvakaitika musi wacho sezvo ndaiva ndamwa chapomba – mbarure (I don’t know what transpired since I had taken some strong spirits).
He was slapped with a 2 months sentence wholly suspended on condition that he does not commit a similar offence in the next three years. All the stolen bottles were recovered.
Talent Tadenyika prosecuted.news