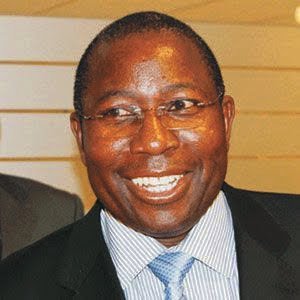 Elton Mangoma
Upenyu Chaota
As political parties scramble to rally masses behind them ahead of the 2018 elections, the Renewal Democrats of Zimbabwe (RDZ) has descended on Masvingo setting up grassroots structures.
RDZ president Elton Mangoma told TellZim News that they have already started preparations for the 2018 elections and are covering the whole country creating grassroots structures.
“We want to be visible from now on until we get to elections. We are working hard to make sure that people believe in us as the only party which can bring political sanity to this country.
“Many political parties share an obsession of wanting to remove Mugabe from office but are clueless on how to govern the country. RDZ is a party of hope and people should rally behind us for a better Zimbabwe,” said Mangoma.
He added that they have already finished setting up structures in most districts in Masvingo and are happy with the progress.
“We have made inroads in Masvingo and we are happy with the results. Structures have already been put in place in Zaka, Bikita, Mwenezi, Chivi and Chiredzi. All the members will work to make sure that people will rally behind the party of hope,” he said.
Masvingo province has over the past months provided fertile hunting grounds for new political outfits including the most recent Zimbabwe People First (ZPF) party of former Vice President Joice Mujuru.news