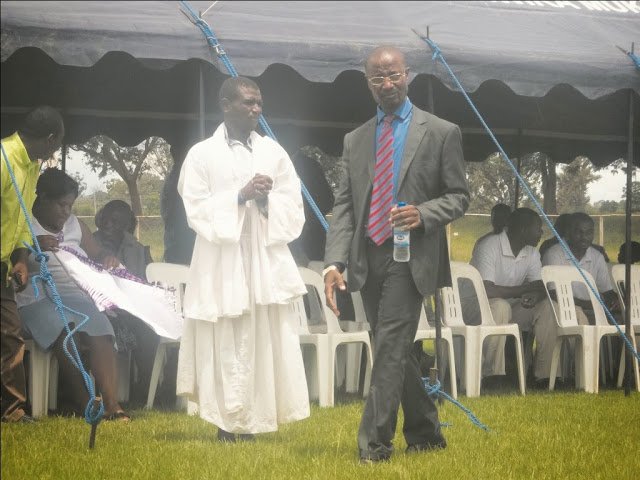 Masvingo city mayor Councillor Hubert Fidze together with local pastors are organising an interdenominational prayer meeting targeted to plead with God to end calamities befalling the city.
The meeting scheduled for Saturday 25 January in Mucheke Stadium is also aimed at ‘inviting the intervention the Holy Spirit in matters such as rain and water levels at our supply dam (Mutirikwi), revival of industry, sanitation of the city among other developmental goals’.
According to the letter inviting all willing members of the society, the mayor believes that after the prayer meeting in Mucheke, some of the perennial problems affecting Masvingo will be solved.
Fidze is also using some social media platforms to campaign for huge attendance at the meeting. The meeting which begins at 9 O’cloack is supposed to end in the afternoon.
“May we all come in our numbers to support this noble cause, ” said Fidze.
Masvingo Minister’s fraternal composed of various pastors and bishops has since pledged their support for the meeting.
Share
Facebook
Twitter
Pinterest
WhatsApp
Previous articleMCC youngest councillor speaks out
Next articleTwo youths arrested for harassing mayor