Ministry of Health given ultimatum over Ngomahuru water crisis 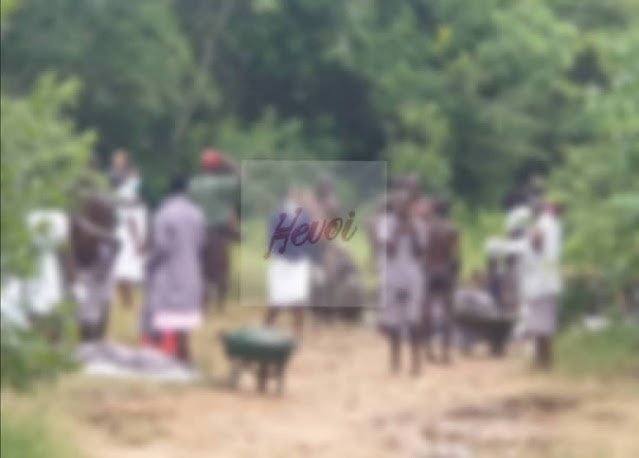 …as mental patients
bath in the river

MASVINGO
–
A Masvingo West villager Tichaona Chiminya has threatened legal action against
the Ministry of Health and Child Care if it fails to solve the water crisis
affecting Ngomahuru Psychiatric Hospital.

In a letter addressed
to the Minister of Health and Child Care, Chiminya, who is being
represented by Martin Mureri of Matutu and Mureri Legal Practitioners, says it
is unacceptable that mental patients are having to bath in the river due to power
failure which makes pumping of water to the institution impossible.

The letter notes that
patients at Ngomahuru are taking a bath in a river which is about a kilometre
from the institution.

“We are reliably advised
that patients at Ngomahuru Hospital have for the past month and a half been
taking a bath at Magwagwadza River which is about a kilometre away from the
institution. The patients are being taken to the river both males and females
at the same time to bath.

“We are further advised
that residents from the area have been raising concerns with the authorities at
the hospital who instead have advised that they have no other option because of
the incessant water challenges and Zinwa is also putting the blame on ZETDC for
not supplying electricity to enable them to pump water to the institution,”
reads the letter

“The right to health of
patients and the community is being seriously compromised in light of the
current Covid-19 pandemic and other diseases. More than 200 patients bathing in
one source of water that is also used by the community is deplorable and an emergency
health situation.

“The community is at
great risk as patients who are supposed to be confined in an institution are
being daily released into the community without any safety measures being
taken. The patients themselves are being put to great risk of drowning or being
attacked by crocodiles,” reads the letter, copies of which were sent to power
utility ZETDC and water authority Zinwa.

Chiminya demands that
water be restored immediately and that the Ministry of Health and Childcare must stop Ngomahuru inmates from being taken to the river for bathing.

“We are instructed to
demand as we hereby do that you restore water supply to the institution within
24 hours of sight of this letter and immediately protect the patients by
stopping the institution from taking patients to the river to bath. Failure to
meet the above demand will result in legal action against you without further
notice,” reads the letter.