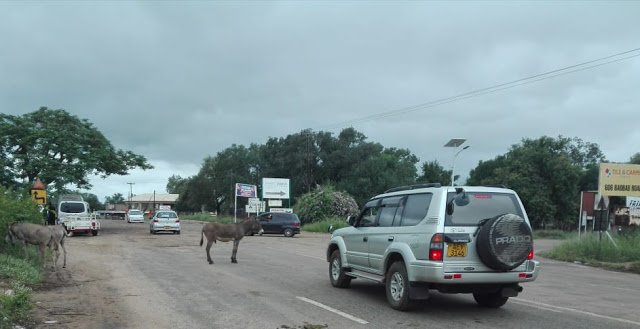 Chiredzi Town Council has begun
be followed other local authorities that are now accepting payment of bills in
both the US dollar and the Zimbabwe dollar.

In March, government promulgated
Statutory Instrument (SI) 85 of 20 known as the Exchange Control (Exclusive Use
of the Zimbabwe Dollar for Domestic Transactions) (Amendment) Regulations,
(2020) (Number 2).

The regulations allowed payment
of goods and services in either foreign currency or the local currency (also
known as RTGS dollar), barely one year after the government had banned the use
of foreign currency for domestic transactions.

“Inflation is shooting up and local
currency prices are going up on a daily basis. Government has issued SI 85 of
2020 which makes it legal to dollarize using the weekly auction rates from the
central bank.

“We had challenges in the
procurement of fuel and parts for our refuse truck and other service vehicles.
Those things are now being charged in US dollars,” said Muchatukwa.

Council initially released a RTGS$55
million budget for 2020 but that was later adjusted to US$2.2 million when the
official rate stood at 1:25 in favour of the US dollar.

In his contribution, United
Chiredzi Residents and Ratepayers Association (UCHIRRA) advocacy officer Bernard
Dhachi said the US$18 per unit water charge in residential areas was exorbitant
and needed to be revised.

“Most residents are earning an equivalent
of US$18 and they can’t spend all that on water bills alone. You have to review
your fixed water estimates so that people can pay between eight and $12 per
month,” said Dhachi.

“The USD$18.00 you have proposed
is not feasible. I suggest you peg it at around US$10 per month so that residents
will be in a better position to manage,” said Muusha.

The local authority is owed more
than RTGS$12 million in unpaid rates.