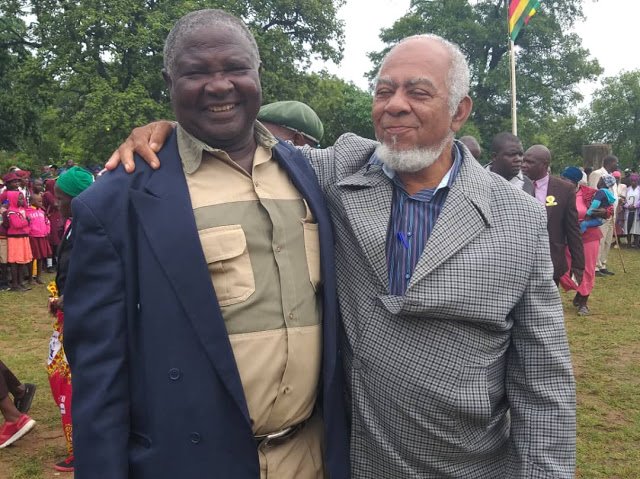 MWENEZI
–
The Public Service Commission (PSC), which is in a nationwide drive to flash
out civil servants who hold political office, has demanded the immediate
resignation from council of two teachers who contested in the 2018 elections
and won seats in the Mwenezi Rural District Council (RDC).

After winning in the
2018 harmonised elections on Zanu PF tickets, the two went on to be voted
Mwenezi Rural District Council (RDC) chairperson and vice chairperson
respectively.

Repeated efforts to get
a comment from provincial PSC secretary, Tavuyanarwo Makuza were fruitless as
by the time of publication as his mobile repeatedly went unreachable.

One of the letters,
dated April 15, 2020, and signed by PSC secretary Jonathan Wutawunashe reads:

“The Commission
has noted that, following the 2018 harmonised elections, you continue to render
service as a civil servant while you are also serving as a councillor.

“Circular number 10 of
2018 dated 28 November 2018 requires members to resign within 30 days of being
elected. In the absence of your resignation letter, you are deemed to have
elected to remain a member of the civil service…

“The commission hereby
directs that as a civil servant, you should cease to serve as a councillor with
immediate effect. Failure to comply with this directive will result in
disciplinary action being taken against you,” reads part of the letters.

Soon after the 2018
harmonised elections the Nelson Chamisa’s MDC Alliance’s Mwenezi leadership
made several spirited attempts to pressurize the Zimbabwe Electoral Commission
(Zec) to declare the two council seats vacant but all was in vain.

This was allegedly due
to political inferences by powerful Zanu PF provincial bigwigs who reportedly
kept shielding the two councillors.