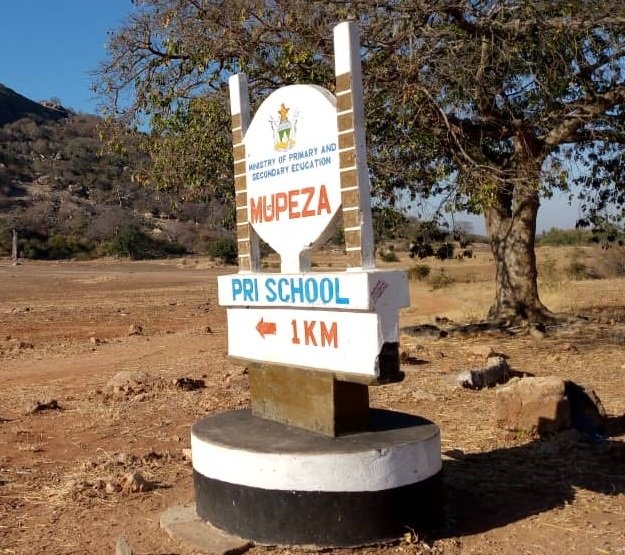 …as siltation takes a toll on local Dam

A primary school in Buhera district is facing a water crisis as the nearest potable water source is located 1, 5 kilometers away from the school.
The country’s constitution enshrines the right to clean, safe and potable water for every citizen.
Buhera Residents Network Trust coordinator Leonard Mabasa said teachers and pupils at Mupeza Primary school in ward 23 travel a journey of 3km to bring the precious liquid to their bases.
“Travelling 1,5 km distance to access water at Mutume area popularly known as kwaChukira where there is a bush pump is an uphill task for both pupils and teachers, ” said Mabasa.
He also said Mupeza Primary School is facing a serious water shortage which is also forcing some teachers to transfer from the school.
“Teachers are transferring from the school because of acute water problems. The water crisis needs to be averted soon before it reaches catastrophic levels,” said Mabasa.
He also appealed to the responsible authorities to swiftly address the problem.
“We appeal to Buhera District Civil Protection Committee to look into the matter and take swift action. Efforts were done in the past 6 months to drill a borehole but with no success. We appeal for another chance.” he said.
Buhera District Council Ward 23 councilor Enias Gonese said the water crisis issue at Mupeza primary was new to him and what he only knew is that the silted-up dam needs to be scooped.
“What I know is the dam needs to be scooped only, the issue of water crisis at Mupeza primary school is new to me, I will confirm. The dam needs sediment removal,” said Gonese.
Due to unsustainable human activities, dams are being choked by siltation leaving some communities vulnerable to hunger, water scarcity and loss of livelihoods including livestock.
Siltation of small dams is affecting the country’s water storage capacity.
In a country that is facing the effects of Climate change, small dams can be used as reservoir dams that can be linked with big dams to counter climate change-induced droughts in some communities.