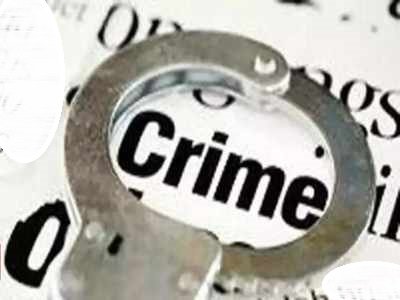 ZAKA- A St Engenas Zivavose High school teacher is in hot soup after an alleged fist fight with a Form 6 pupil on October 11, 2021, ended badly after the pupil sustained serious injuries on the face.
It is alleged that the teacher, Desire Chimwanza was whipping pupils for not sweeping the classroom and Tatendaishe Mverecha refused to be beaten.
Chimwanza allegedly started to assault the pupil using bare hands and clenched fists on the face and Tatendaishe suffered a swollen face.
Tatendaishe however reported the police and his father then approached school authorities for a mutual agreement but they reportedly refused to foot his son’s medical bills.
Thomas Mverecha, father to Tatendaishe told TellZim News that school authorities had failed to show a human face and that he was now seized with making sure that his child gets medical attention.
“The school administration refused to take my child to the hospital because they feared there will be need for a police report. I am now making sure that my child gets treatment at Ndanga Hospital since they are not forthcoming,” said Mverecha.
Sources within the school however, said the teacher was in the classroom beating everyone but Tatendaishe resisted and jumped on a desk where he fell and sustained injuries on his face.
“The pupil was not beaten by the teacher but he was trying to escape from the teacher and he climbed on a desk where he fell with his face and sustained injuries,” said a source.
When contacted for comment, School Head Willbert Dera declined to comment and directed all questions to Zaka District Schools Inspector (DSI) Samson Chidzurira.
Chidzurira however said his office had not received any complaint in regards to the matter from the school.
“I did not receive a report of that,” said Chidzurira.