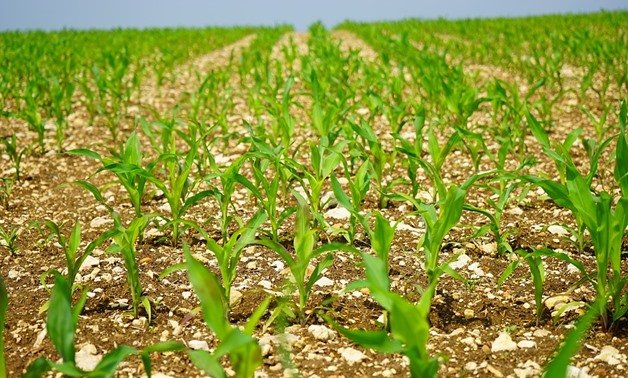 Farmers in Zaka district, Masvingo province have been encouraged to take advantage of the early rains and start planting their crops.
Zaka Agriculture Extension (Agritex) officer Kennedy Pedzisai said farmers in the district should start planting their crops using early rains as he also confirmed they have rolled out the Pfumvudza programme in all Zaka district wards and advised farmers to adopt it so as to maximize yields.
“We have rolled out the Pfumvudza programme here in Zaka and as the early rains are starting to pour, I urge all farmers especially in this district to begin planting their crops and as well as taking advantage of the programme in order for them to yield more,” said Pedzisai.
He further said farmers should opt for short-term variety seeds for them to be on the safe side and added that cattle farmers must prepare for livestock feed supplement.
“In terms of seeds, I will advise farmers to plant short term variety seeds because they mature early and in a scenario that the rainfall expectations go south; their crops will at least have matured.
“Given the good rains we had last cropping season, we still saw our cattle run out of drinking water and for that reason I will advise cattle farmers to be prepared for buying supplements for their cattle,” said Pedzisai.