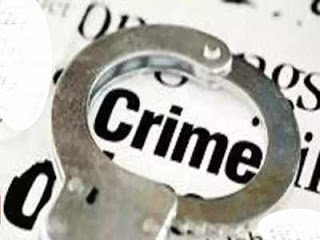 Ngonidzashe Chineunye pleaded not guilty to the attempted murder allegations in which he is being accused of stabbing Juliet Magomana(32) with a knife on the stomach over failure to find relish on May 30 last year.

It is the state case that on the fateful night Chineunye came from a beer hall and found his wife seated with their two kids in the bedroom behind Chivheya Shop at Tetenu Business Centre and asked for his supper after which he was told there was no relish which infuriated him.

Magomana allegedly went out to look for the relish after which Chineunye followed and stabbed her once above the navel before vanishing into the darkness.

Magomana was later ferried to Nyajena Clinic before being transferred to Masvingo General Hospital as her condition got worse.

In his defence, Chineunye denied the allegations saying he found his wife with a boyfriend and claimed he is the one who was assaulted.

He further claimed that his wife fell into a rubbish pit with broken bottles after sensing danger which led to the injury she sustained.