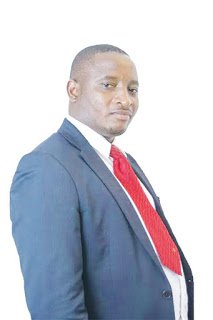 While
the government allocates funds under the Constituency Development Fund (CDF) to
Members of Parliament (MPs) to enable them to push developmental projects in
their areas of jurisdiction, the City of Masvingo has introduced a Ward
Development Fund to the tune of $1 million to the city’s 10 wards.

Under
the fund, each ward in Masvingo urban will have an allocation of $100 000 and
will be required to put forward a project to be funded.

Councilors
had been pushing for the Ward Development Fund and it has been finally adopted
and put in the proposed city’s 2021 budget with nine wards having already
forwarded their projects.

“Council
proposes to put in place a Ward Development Fund of $1 million to be
distributed equally among the city’s 10 wards. The ward development committees
will choose one specific project that will fit the budgetary provision,” reads
the budget proposal.

During the
budget consultative meetings, residents presented various projects which they
would like to be undertaken with the councillor Sellina Maridza led Ward 1
opting for market upgrading and mayor Collen Maboke led Ward 2 yet to present
their project.