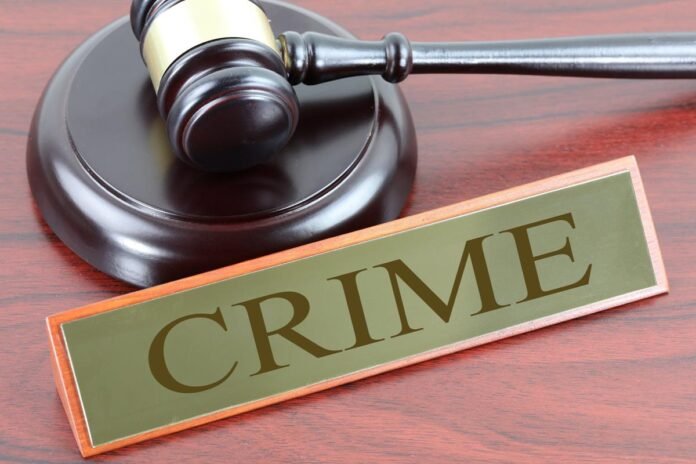 Mwenezi-A gang of armed robbers pounced on two shops at Neshuro Growth Point on the night of September 27, leaving one of the security guard critically injured before disappearing with an undisclosed amount of money.
The incident occurred at around 6:15 pm when shops were about to close for the day and the thieves robbed Shovorai Zizhou’s shop and Chingwanga Neshuro supermarket.
Masvingo provincial police spokesperson Inspector Kudakwashe Dhewa confirmed the incident saying the gang is yet to be arrested.
“We have received information concerning that robbery and investigations are ongoing but so far no arrests have been made,” said Dhewa.
According to eyewitnesses three armed robbers who had a getaway car first entered Chingwanga supermarket, fied warning shots and ordered all the clients to lay down after shooting the shop’s security guard.
After getting away with undisclosed amount of money from the supermarket, the thugs proceeded to Zizhou’s shop were they also got away with some money.
Shop owner Shovorai Zizhou better known locally as kwa Mai Tina told TellZim News that two armed men entered her shop and got away with some money soon after they had robbed at Chingwanga supermarket.
“When the incident occurred there were about 12 clients who were in my shop. Two armed man entered and fired some shots. I am not sure about the exact amount of money which they got away with because we were yet to count but it could be something more than ZAR 1000 and 400 US,” said Zizhou.
After pouncing on the two shops the robbers reportedly fled with their getaway car along Matibi Mission road.
By the time of writing, Chingwanga security guard shot in the stomach was in the theatre where he was being attended to at Neshuro District Hospital.
Cases of armed robbery have been on an upward trend around the country of late.