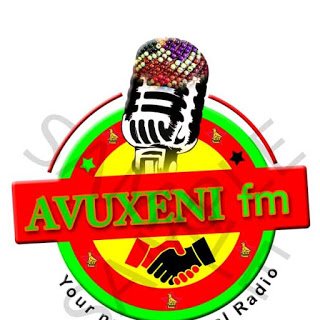 Communities
in Chiredzi South that were awarded a community radio license say they are
still learning the art of the ropes and will not be able to start broadcasting
any time soon.

The
communities came together and applied for a community radio licence which was
granted last year but they have so far not been able to set up operations.

Avuxeni
community radio initiative chairperson, Hebert Phikela said they were still
mobilising resources and learning how other community-based radios that are
already up and running have done it.

“For
now we are still learning how it is done; the requirements, the challenges and
what needs to be put in place so that we start broadcasting. Recently, our team
toured radio stations in Masvingo which are Hevoi FM and GZU Campus Radio.

“We
have been awarded a license to broadcast but we had not paid the licence until
recently when we raised the fees. Now we are official Avuxeni FM,” said
Phikela.

He
said since it was their first time implementing such a project, there was a lot
of work to be done.

“Locally,
there are a lot of preparations to be done since it is our first time and we
also have to engage many stakeholders on the work.

“We
are busy working on the requirements that are needed to run the radio station
so that we can be able to determine the budget,” he said.

“Community-owned
radio stations mean that the communities need to contribute a lot for the establishment
of the radio station. Government will not seek to control
any of these stations and they will enjoy their freedom, with authorities only
playing a monitoring role,” said Masiya.