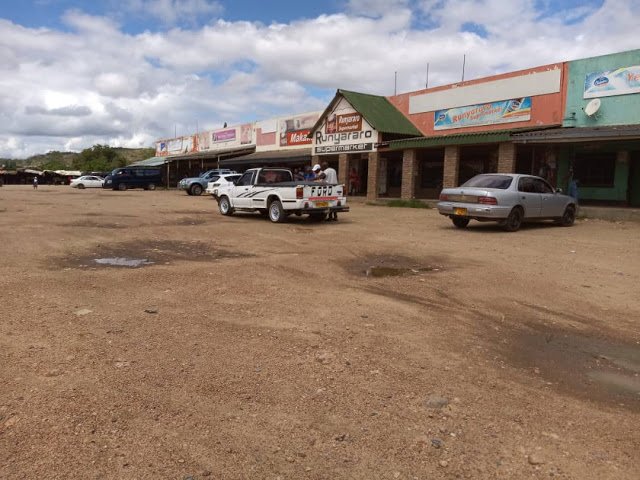 The penultimate day of the lockdown was the quietest April 18 over the past four decades, with all stadia and open arenas being empty. The day, which marked the country’s 40 years of independence from colonial rule, was characterised by greater tranquility as more people stayed at home in areas that have were monitored since the lockdown began. Queues to get into shops were probably the bigggest irritation. In Mutare, the city council has now decentralised the morning fresh produce market from Sakubva to Hob House, Chikanga and Dangamvura as part of efforts to decongest the market. Many people, however, queued to get into TM supermarket in Dangamvura. The police teamed up with security personnel at big shops at Rutenga growth point in Mwenezi to help prevent squeezing and to maintain orderly queues.