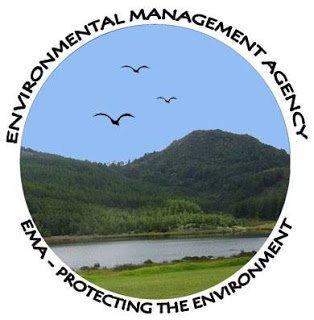 Increase Gumbo
Barely two months after being slapped with a US$3000 fine by the Environmental Management Agency for improper refuse disposal, Chiredzi Town Council has now been given a two months ultimatum to establish a new dumpsite.
Provincial Environmental Manager, Robson Mavondo said Chiredzi must expeditiously move to build a proper landfill site since the town has been operating without rubbish disposal site.
“We are aware of Chiredzi’s situation and we fined them US$3000 for dumping their litter everywhere but we now want them to come up with a proper landfill within two and a half months and failure of which will result in serious action being taken,” said Mavondo.
He scoffed at the council’s excuses that they do not have enough land to establish a proper dumpsite.
“We have done everything and we have approached the council several times on the issue but they have not been forthcoming,” said Mavondo.
Currently, council dumps garbage mainly close to the Chiredzi Cemetery, which has provoked the ire of residents and members of apostolic sects that congregate close to the place for their church services.
“The council has to change its dumping habits as they pose a health hazard to worshippers who congregate there. They are making the place stinky and uncomfortable for worshipping,” said Patrick Nyoni a member of the Johane Masowe weChishanu church.
Nyoni also said that at one time they approached the council over the issue but they were ignored.news

He who said it can not be done must not disturb the one doing it!
Share
Facebook
Twitter
Pinterest
WhatsApp
Previous articleMEMC, PAMUST bills to enhance revenue collection in mining sector
Next articleRaw sewage flood Mandava