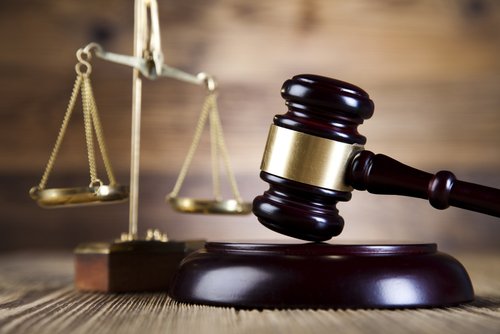 An employee at Kyle Preparatory school has taken the employer to the Labour Court over a number of allegations in a case set to be heard by a Labour Officer on October 26, 2021 at the New Government complex in Masvingo.

In a letter dated October 12, Kyle Preparatory head Magura Mhaka was invited to appear to answer several allegations among them unlawful salary deductions, refusing employees statutory entitlements like collective bargaining, no to holding works council meetings and absence of promotion policy as well as failure to have a proper grievance-handling procedure.

“In respect of which a notice of appeal or reference was made on the 12th of October, 2021 and to which you are party/ to which you have been joined as a party shall be heard before Labour Officer E Muzvidziwa,” read part of the letter.

However contacted for comment, Mhaka said he could respond to the allegations unless the reporter discloses the origination of the document outlining the allegations.

“Mariwanakupi document racho (Where did you get the document with allegations from). If you say one of my sources, I cannot understand that. I would only comment if it was from an official document directed to someone but if not then I cannot be able to assist you anyway,” said Mhaka.

The other allegations also leveled against the elite school’s administration are discrimination, forcing employees to sign documents against their will (under duress) and unilateral change of date of engagement.