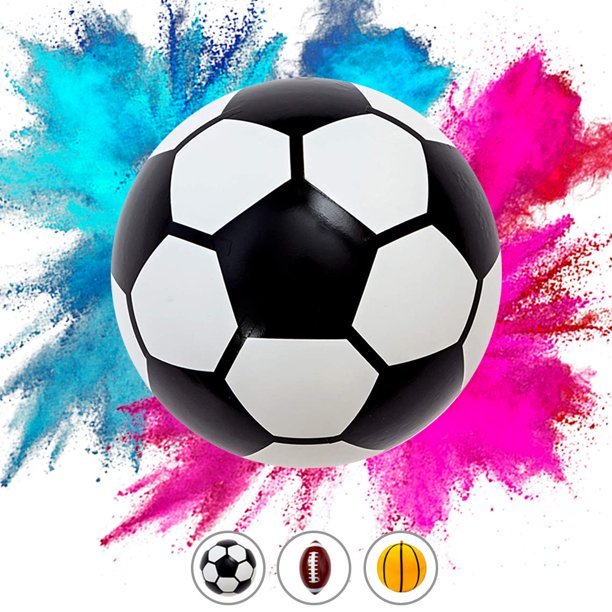 Mucheke Social League (MSL) teams are gearing up for the resumption of their league while waiting for dates for the commencement of the football season.
All sporting activities were given green light by Sport and Recreation Commission (SRC) to resume early September this year.
However, despite the fact that no dates have been set yet for social leagues resumption, clubs have started preparations in case dates are announced soon.
Speaking to TellZim News, Victoria Range Football Club Organising Secretary General and Communications Officer Neshias “Gums” Gumunyu said the team is training while players are having individual training as they await the resumption dates for the league.
“The boys are training; they are doing individual trainings to keep up the momentum as we are yet to be given the mandate to resume due to Covid-19 restrictions imposed.
“We are waiting for the signal from the MSL executive, who gets the nod from SRC to go through with all the process needed,” Gumunyu said.
Tauya Moyo, RCZ Dutch Football Club vice-captain said the boys were well prepared for the resumption as preparations are going well as planned.
Moyo also said their former player Godfrey Kuraone who is now abroad blessed them with a soccer kit that will be availed at the beginning of the new season.
“The Saints are now well armed and ready for the battle as we await the resumption dates.
“We also received a new kit from our former player Godfrey Kuraone and the kit will be revealed at the beginning of the season,” Moyo said.
Taurai Mudzviti, De-Siski team manager and sponsor said they were waiting for the league executive officers to give them the green light and dates for resumption of social soccer.
“As for now there is nothing going on we are waiting for a message from the league executives with the dates of resumption,” said Mudzwiti.
However, MSL chairperson Paul Charlie said they approached the SRC who told them to stop playing games and that players should be fully vaccinated as they wait for Division One to lead the way on how things are supposed to be done.
“We approached SRC who told us to stop playing games saying all participants should be fully vaccinated before the resumption of the league. As league chairperson we just urge our teams to be fully vaccinated as soon as possible so that nothing will stop us from resuming our games.
“On our last meeting, we agreed that we should wait for Division One to commence and see how they do their things so that we follow how they are doing it,” said Charlie.
It might be another wild guess for social leagues as also lower divisions D1, D2; dates are not yet set due to the Covid-19 induced restrictions.