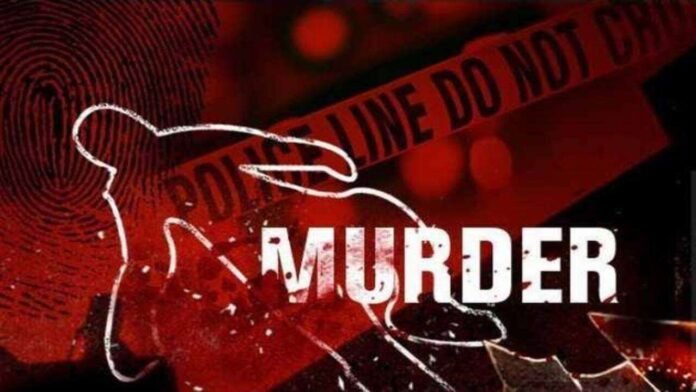 A jealousy man from Chivake village under Chief Serima in Gutu allegedly killed his girlfriend over infidelity before committing suicide a few days later.
The unfortunate incident took place on October 28, 2021, at around 20:00 hours, when Shepherd Zivakwa (age not given) allegedly visited his girlfriend Rachel Mudonzvo (32) who lives in the same village.
Masvingo Provincial Spokesperson, Inspector Kudakwashe Dhewa confirmed the incident and urged members of the public to solve their problems without taking lives.
“We encourage people to solve their disputes or misunderstandings without taking one’s life,” said Dhewa.
On the fatefull day the two lovebirds reportedly visited Rachel’s friend Eugenia Mlambo (27) at around 2100 hours in the evening in Mpandawana village under Chief Mutukwa and proceeded to a bar called Pass Time Special bar for beer drinking.
After some few drinks, they all went home and along the way Zivakwa started accusing Mudonzvo of infidelity leading to a misunderstanding between the two.
Zivakwa then took a stone and hit Mudonzvo thrice on the right ear before disappearing into darkness.
Mudonzvo then went home before reporting the matter to police the following day.
Mudonzvo sustained a swollen right ear and went to Gutu Mission Hospital where she was admitted while waiting for the doctor.
Her condition deteriorated at around 2pm on October 29 and she was transferred to Masvingo Provincial Hospital where she died the following day.
The accused could not be located, and on October 31 he went to Lonister farm where he resides with his eight-year-old son and worked as a domestic worker.
He then left on the same day and never returned while his son went to their neighbours to notify them that he was alone at the house.
On November 1, the son went to check if his father had returned and found the kitchen door slightly opened only to find his father hanging from the beam of the roof before running to inform their neighbour Stephen Muchabaiwa and a report was made at Chatsworth police station.
Meanwhile, police are investigating a suspected murder case that occurred in Muungani village, Headman Ndahwi, Gutu on October 25 at around 10am.
56-year-old Pianos Muungani was found dead in a deep well a few metres away from his homestead.
Tashinga Muungani (32) left his father at home before going on his personal errands but when he came back home, he found out that his father was not around and thought he had went for beer drinking.
On October 27, Tashinga made a follow up search asking villagers if they had seen Pianos. The search continued the following day and Pianos could not be found.
Later in the evening Tahsinga went to the well to fetch some water and he found his father floating and a report was made at Gutu Police station.
Upon retrieval, deep cuts were observed on the back of the deceased’s head and later bloodstains were seen on his bed.