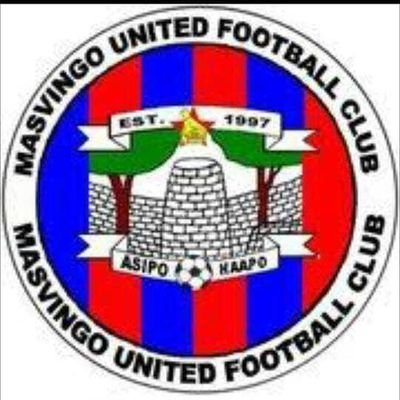 …but loses to amateur side

MASVINGO- Masvingo United Football Club (Fc) which is on a rebuilding exercise is keeping its eyes on the ball as it steps up its preparations ahead of the upcoming season.
Una Una as the club is affectionately known, last week played a practice match with social league side Mustafa FC and lost 2-1.
However, the club is still holding trials and the technical team is optimistic that they will work some magic when lower league action resumes.
Speaking to TellZim News, Una Una head coach Ezekiel Mutoda said preparations were going on well adding that they were almost ready for the resumption of the Eastern region Division One league.
“The preparations are going very well and as planned but for now we are still holding trials and waiting for Zimbabwe Football Association (Zifa) to release the dates for resumption of action,” said Mutoda.
Club Chairperson and former City of Masvingo Mayor, Hubert Fidze said the coaches were doing a stellar job in talent identification ahead of the much-expected 2021 season.
“We are still conducting trials at the moment and the coaches are working more on players’ fitness levels as they have not been playing for a long time,” said Fidze.
Fidze however declined to disclose the current squad but hinted that they had a well-equipped arsenal, a mixture of young and experienced players.
“Yes, we are in the process of rebuilding the team, big names are there and still expecting more but I cannot disclose their names to you now,” said Fidze.
Last weekend the club reportedly received five balls from an undisclosed well-wisher and is still appealing to the community for sponsorship deals.
The team has been struggling financially and has failed to attract a single benefactor since the lapse of its 2019 deal.