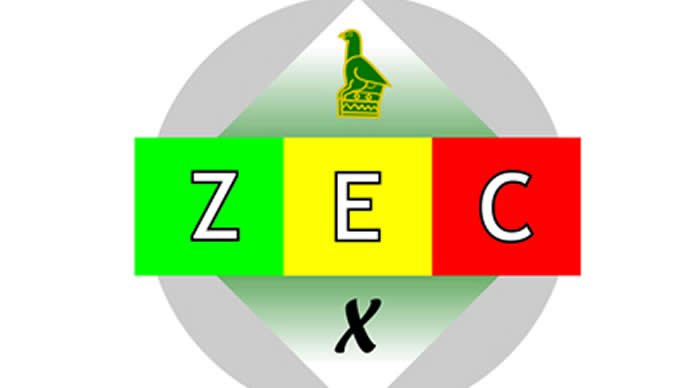 The Zimbabwe Electoral Commission (ZEC is set to begin a mobile registration exercise in Masvingo Province that will run from December 1 2021 to end of January 2022 with the exercise expected to cover all the 26 constituencies in the province.
The mobile registration exercise is meant to help people in marginalised areas and those who have to walk long distances access ZEC offices to register to vote as well as increasing the numbers of people registered to vote.
Masvingo ZEC Deputy Provincial Election Officer (PEO) Maxwell Ncube confirmed the registration exercise and said the exercise would target those people who have never registered to vote.
“We are expecting to start on December 1 to 20 when we will break for Christmas and resume on December 28 up to the end of January 2022 and expect that by the end of January 2022 we would have covered all the constituencies.
“Our main target in this exercise are those people who have never registered and never voted before so that they may be part of the voter registration for the upcoming elections,” said Ncube.
He also added that the proposed registration exercise is expected to cover whole districts and constituencies and four officers and three BVR kits will be deployed per constituency.
“We are expecting to cover all the constituencies and we are going to have one mobile registration team comprising of three BVR kits and four officers deployed per constituency,” added Ncube.
Ncube also confirmed that figures of registered voters for the month of October had sharply decreased, with a total number of 98 people registering to vote as compared to 132 in September.
“Our registration figures decreased this month and I do not really know what might be the cause as we were engaging our stakeholders to spread the message of registration,” said Ncube.
He also mentioned that the mobile registration blitz would also help in increasing the registration numbers as they will be moving around constituencies and in homes.
“The programme will help in increasing the registration numbers as a lot of people will be reached in their homes and nearby areas and given a chance to register,” said Ncube.
From the 98 people who registered to vote in the month of October, there were 26 females and 72 males, with numbers decreasing from the 29 females and 103 males in the month of September.
There were also 55 transfers recorded at the provincial office and from the 55 there are 19 females and 36 males.