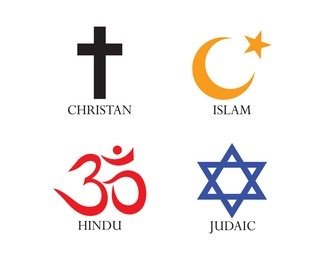 Recent events that have seen the disappearance of eight Vadzidzi vaJeso prophets while performing a Holy Stick ritual in Mazowe River in Rushinga, Mashonaland central following the death of four others in Musogwezi River in Mapanzure area of Masvingo have highlighted how religions can be intolerant of each other.
The fact that all these people died and or after disappearances while in the midst of their religious practices just raises eyebrows as to the co-existence of religions and how much religious views can be so divergent.
Of course, the Biblical baptism even of the son of God was done in a river and no one can dispute that fact.
What would lead to or trigger debate among the population, is why are these people falling prey to the same misfortunes after precedence would have been set?
What is the issue with these waters that are becoming more carnivorous than never before?
Is it not that the people who preside over the baptism look or opt for the other alternatives and avoid playing with these still waters that are running deeper than they would imagine?
Some religious sects especially in urban areas do not use these pools in rivers due to their unavailability but still the baptism sessions are conducted and why not their counterparts in the countryside follow suit.
What could be the major reason causing those deaths? The issue of religious tolerance emanates from the fact that one religion may revel in superiority over the other and thus the aspect of respect of what maybe sacred in one religion is ruled out.
Whether it is true or not when it comes to the issue of mermaids in rivers, there should be tolerance to that effect. Acknowledging the existence of such, does not translate into having faith in them.
When Elijah came across the prophets of Baal, he just said those who belong to the Lord’s side go to that side while those of Baal do likewise.
As a result, religious tolerance is something that should be fostered among different religious sects so that some of the likely avoided mishaps will not happen and thus preserve human life.