Chiredzi man sells dog meat, gets away with it 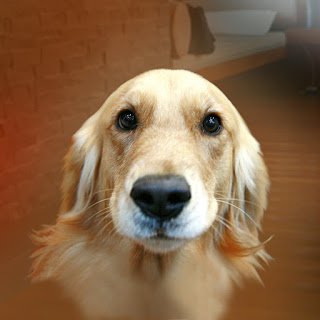 Moses Ziyambi
In a life-stranger-than-fiction incident, a crass Chiredzi man recently killed his father’s dog and sold its flesh to unsuspecting customers after deceptively convincing them it was game meat, TellZim News can reveal.
Noel Kujongonya, of Scot Block B in Mkwasine, is said to have approached revellers who were sitting over a braai at a popular joint with a load of the canine flesh.
“He lied to everybody that he had gone on a hunt and killed game.  He sounded so convincing that we stampeded to buy the meat and went on to ‘braai’ it. It was very tasty but I am now disgusted knowing I ate dog meat.
“Noel leads a reckless life and many people know him for being an irresponsible man but we all fell for his insensitive tricks that day. We thought he was genuine,” said a man who is related to Kujongonya.
Other people who spoke to this publication said Kujongonya’s father woke up one day to realise his dog was nowhere to be found.
After a few days he found the missing dog’s head and a bloodied knife in the garden and when he went out investigating, was told that his son had been seen at the shops selling what he said was game meat.
“When we confronted him, he didn’t even deny that he had duped people into buying dog meat. He said he had to do it because he was broke and needed some money.
“We took him to the police but he was released after they could not find an appropriate charge to lay against him. They said he had not broken any law,” said the relative.
In 2009, a man allegedly sold donkey meat to unsuspecting customers in Gweru while in 2013, villagers in Tsholotsho and Plumtree accused Chinese nationals of stealing village dogs for meat.news