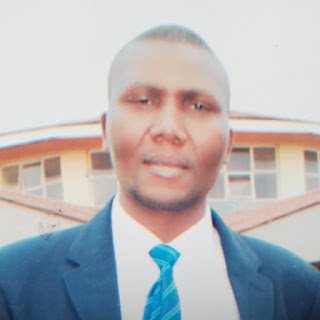 MWENEZI
– Avhunga Secondary School head Master Makope, who beat 13 competitors by 2 576
votes to win the Zanu PF Mwenezi East parliamentary by-election on May 08, has
promised to represent the constituency to the best of his capability if elected
to parliament.

The
former Ward 5 councillor thanked supporters and his party for bestowing him
with the right to represent them in the Mwenezi East parliamentary by-election
whose date has not yet been announced.

Makope
told TellZim News that his immediate plan was to consult all stakeholders so as
to come up with an ‘inclusive’ development plan for the district.

“The
major role of legislators is to make laws but under my leadership, we will
definitely take it a bit further by driving tangible development. Having worked
as a councillor for many years, I am going to engage and come up with a
development plan for the district. Everyone and every stakeholder will be
involved in this developmental plan,” said Makope.

On
fourth position was Tinashe Nyoni who acquired 459 votes trailed by Marvelous
Chifumuro who reaped 377 votes.

On
the 6th position was the late MP Joosbi Omar’s younger brother Yunis Omar who
obtained 377 votes, followed by Simbarashe Mabhena who got 279 votes.

Makope
is expected to square off with a candidate from the MDC Alliance which is yet
to announce its candidate for the Mwenezi East by-election.