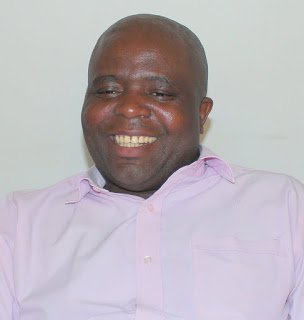 Tanyaradzwa Tizora
Over 40 villagers in Musavengana village near Nyika growth point are crying foul after recent moves by Bikita Rural District Council to forcibly remove them without compensation against an agreement they entered into with the council when their land was shortlisted for the expansion of the growth point.
Nevison Matambura, who represents the affected villagers said council promised to relocate them to a nearby farm with enough space for them and their livestock but they are now being asked to pay US$6 800 for them to be given new stands.
“Council was allocated land at a nearby farm by our chief where we were supposed to be relocated but they took it and pegged the land to sell it to outsiders coming from places like Zvishavane. They now require US$2 800 upfront for us to just see the stands.
When we approached them, they said they required those who had settled in the area before 1986 to pay $6 800 for them to get two stands. For those who settled after 1986, they have to pay the same amount to get one stand and these are not enough for us and our livestock,” Matambura said.
He accused council of reneging on its pledge to give adequate compensation for any of their land that the council wants to incorporate into its Nyika commonage.
“If they can’t do that, they must give each one of us two stands for free and if we are to pay, we pay for a third one going forward,” he said.
Asked for a comment, Bikita RDC Chief Executive Officer Peter Chibi said that all the affected villagers who were legally settled at Musavengana were going to receive their compensation as agreed.
“The villagers are misrepresenting the facts on this issue. As council, we are going to compensate only those who are legally settled in the area,” said Chibi, without elaborating how they will determine legality since people in communal areas have neither title deeds nor offer letters.
Villagers should engage organisations such as ZLHR to ensure that their rights are not trampled upon.news